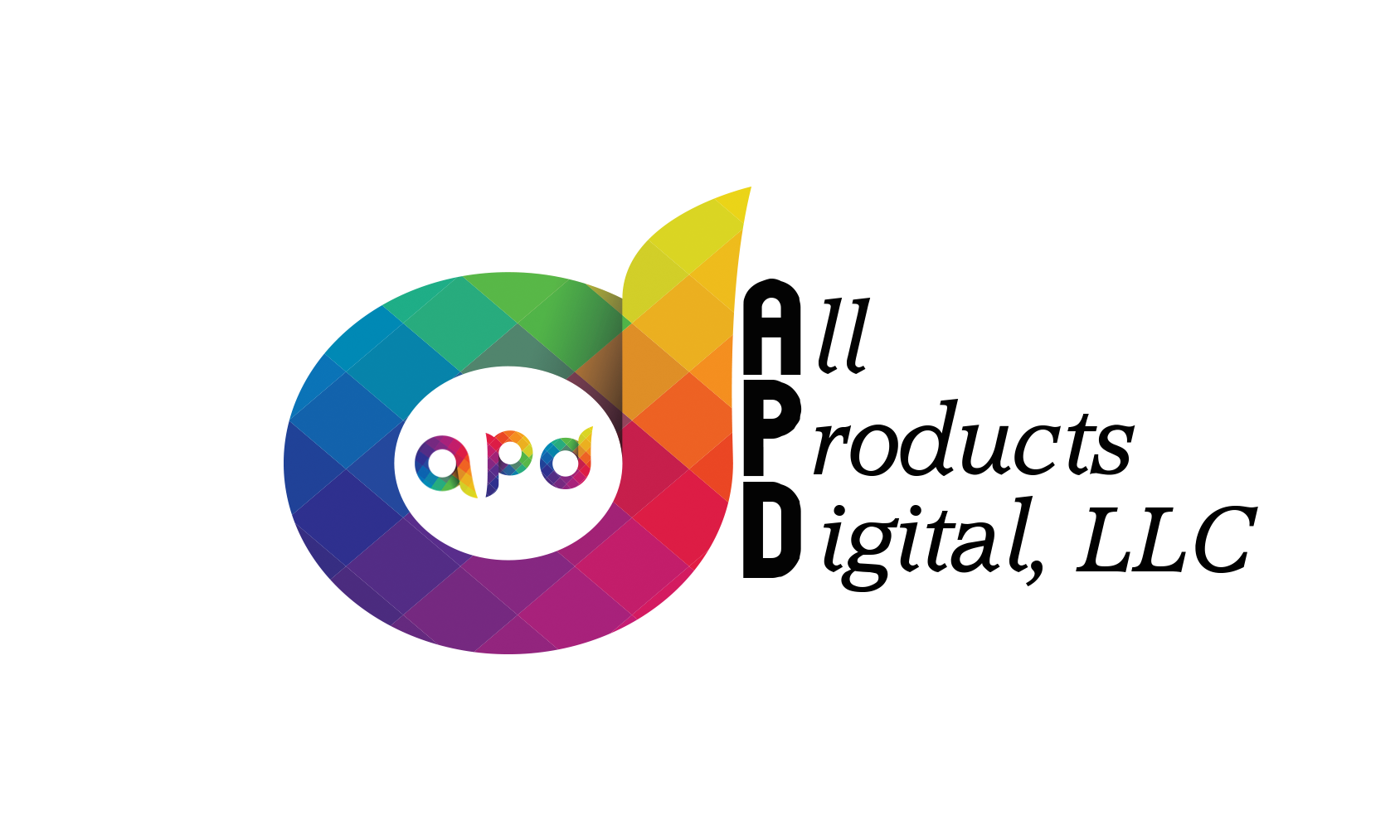 / / Comments Off on Blue Lighting TV

Marty Geller, Founder and Director of Blue Lightning TV, has had a long career providing on-air and print work for the television and entertainment industries. Clients have included NBC, ABC, CBS, VH-1, advertising agencies, national magazines, recording labels and major book publishers. His television work has included “Late Night with Conan O’Brien”, “Saturday Night Live”, “Dateline NBC”, “Today”, VH-1 and Paramount Television. Marty has designed record album covers, book jacket covers, logos and his illustrations have appeared in “Psychology Today”, “New York” and on theatrical posters that have appeared on Broadway and The Kennedy Center for the Performing Arts in Washington, D.C.. Marty has received Emmy Awards for his work in television and numerous awards for his work in print.

Here is a Sample Video

Theme by Anders Noren — Up ↑